Get fresh music recommendations delivered to your inbox every Friday.
We've updated our Terms of Use. You can review the changes here.

The Damned and Dirty

by The Damned and Dirty 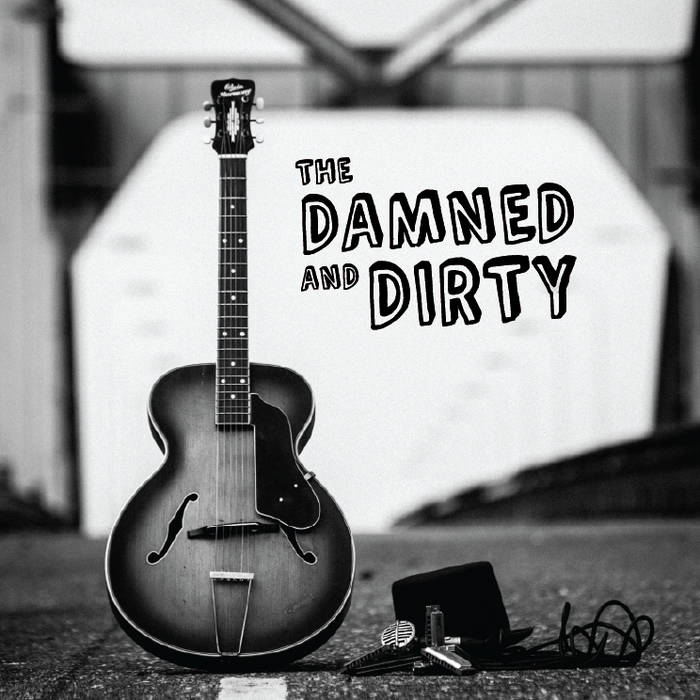 smeghead Great raw delta blues! Favorite track: When the Devil's Got Your Name.

Jim AllInOne Everything is Good about this release. The Music first, the artwork and presentation second. Must have album when you love Blues in its purest Form. Favorite track: Dementia.

Playing in a band kicks ass. Writing songs for a band is pretty sweet too, but sometimes you write a song that just doesn't work out in a full-blown band. So when most of their band mates in BluesMotel were on vacation, Kevin de Harde and Micha Sprenger, responsible for writing almost every song for the band, decided to write some songs for something new. That's how The Damned and Dirty was born.

After a couple of weeks of writing they were ready. On August 1st they joined engineers Erwin Palper and Frank de Jong at 20Twelve Audio to start recording. Frank van TIjn, BluesMotel's drummer joined them for a couple of songs. Two days of studio time later they had recorded 13 songs. On of these was written for them by their good friend Eddy Gartry (of Blues State 'UK' fame).

The 13 tracks are all acoustic, only some of them having a touch of drums and/or bass. Gritty delta blues with screaming slide guitar, beautiful ballads, uptempo fun, The Damned and Dirty have tried to incorporate multiple styles into this album.

The album is available for free (that's right!) on SoundCloud and BandCamp and is also available on iTunes, Spotify and other online music stores if you're inclined to help them pay costs. In a further attempt to undermine current copyright laws, The Damned and Dirty is released under a Creative Commons License that allows anyone to use their music. This means it is permitted to create derirative works and even make money of those works as long as it is correctly attributed and released under the same license ('share alike').

Music by Micha Sprenger and Kevin de Harde
Lyrics by Kevin de Harde
(except When the devil’s got your name by Eddy Gartry, used and licensed with permission)

The Damned and Dirty Netherlands

Bandcamp Daily  your guide to the world of Bandcamp

Mille Petrozza stops by to talk about the new Kreator album, plus music by Trauma Bond